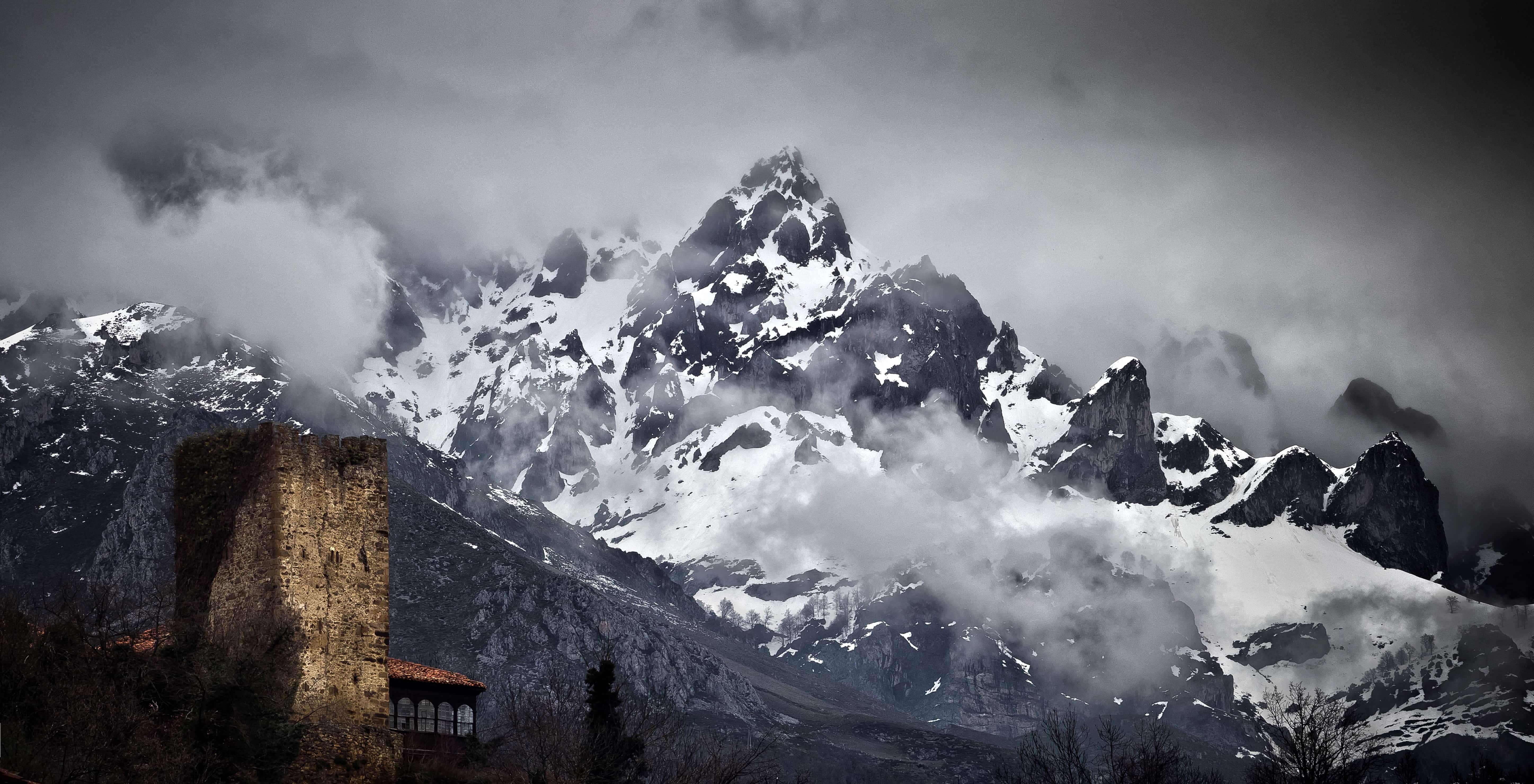 The gateway to the paradise that is the Picos de Europa is in the Camaleño Valley, which is why they chose this location to shoot the film, Heidi, specifically in Mogrovejo, a beautiful Liébanese village that received the prize of ‘Village of Cantabria 2017’.

Or at least, this is what the producers of the film ‘Heidi, the Queen of the Mountains’ thought, when they decided that this enclave of Liébana was the ideal place to shoot the exteriors of the film. Undoubtedly, Camaleño is a charming place, and to appreciate it properly, the best thing is to follow the advice of the Association of Hotel and Tourism Entrepreneurs of the Camaleño Valley, which works to preserve the resources of this area and promote it so that everyone knows the treasures that each and every one of their villages has, with a view to sustainable tourism.

The first thing to visit is the monastery of Santo Toribio, one of the five holy places of Christianity

The monastery of Santo Toribio is guardian of what the Catholic tradition considers the biggest piece of the cross of Jesus Christ.  Then, pass through the capital of the valley, Camaleño, where one of the most spectacular via ferratas (climbing jargon) of Cantabria is located. After visiting Mogrovejo, with its tower as a guiding lighthouse, built at the end of the 13th century and declared a Historic Site in 1985, and paying a visit to the school museum, it is best to finish at Fuente Dé, a glacial cirque, which is the gateway to the central massif of the Picos de Europa.

Thanks to the cable car, you can climb over 750 metres in less than 4 minutes and reach an incredible mountain plateau (alt. 1,823 ms.) The valley of Camaleño is formed by 33 mountain villages and towns; all of them have their special charm and love to be visited, so be prepared to enjoy their culture and history with their hermitages, churches, hórreos and people.

And if we’re talking gastronomy, the star dish is the Cocido Lebaniego, as well as the meats and cheeses, with the designation of origin ‘Quesucos de Liébana’. In fact, the Camaleño Valley is the one that has the most cheese making in the Comarca de Liébana. We should also mention their fabulous meat production, as well as the orujo (a spirited liquer made from grape skins)… and their té del Puerto (an infusion of mountain flowers). The Valley of Camaleño, in fact the entire Comarca de Liébana, is a paradise for nature lovers. Within the valley, in addition to the multitude of outdoor activities (hiking, skiing, snowshoeing, climbing …) and variety of accommodation available (a parador, hotels, hostels, camping …), there is a wide variety of wildlife and flora due to the several microclimates found here (Mediterranean, Atlantic and high mountain). 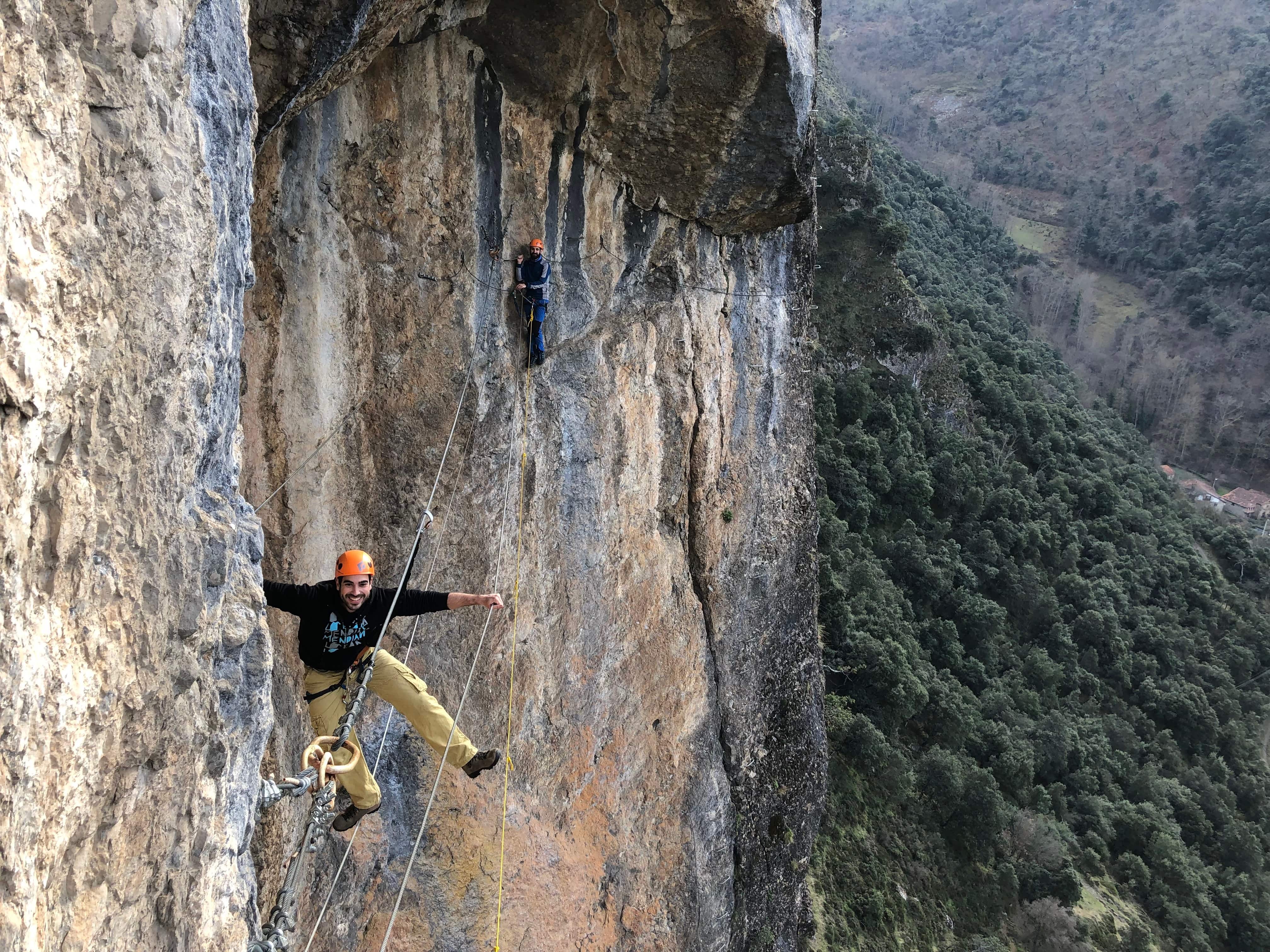 This means that we can find forests of beech, oak, different fruit trees as well as bears, golden eagles and wall-creepers, chamois, etc. Part of the Camino de Santiago passes through the valley, which runs along the same stretch as Camino Lebaniego. What’s more, you can discover other ancient roads such as the Camino Vadiniense, the only one that connects two holy places: Santo Toribio and Santiago de Compostela. Are you going to miss this?

admin
Previous Post Piélagos, more than 80 square kilometers to discover, enjoy, savor and relax in Next Post Liébana: a pleasure for the senses