The Picos de Europa National Park is celebrating 100 years of good health. In its more than 67,000 hectares, which lie in parts of Cantabria, the Principality of Asturias and Castilla y León, there is a wide variety of terrain and, above all, an impressive change in altitude, with almost 2,500 meters of difference in a relatively small distance.

This, together with the influence of the proximity of the sea, results in a wide number of ecosystems appearing in the National Park, with an extraordinary variety of flora,  more than 1,600 species, and the presence of some of the most unique creatures of Iberian fauna. 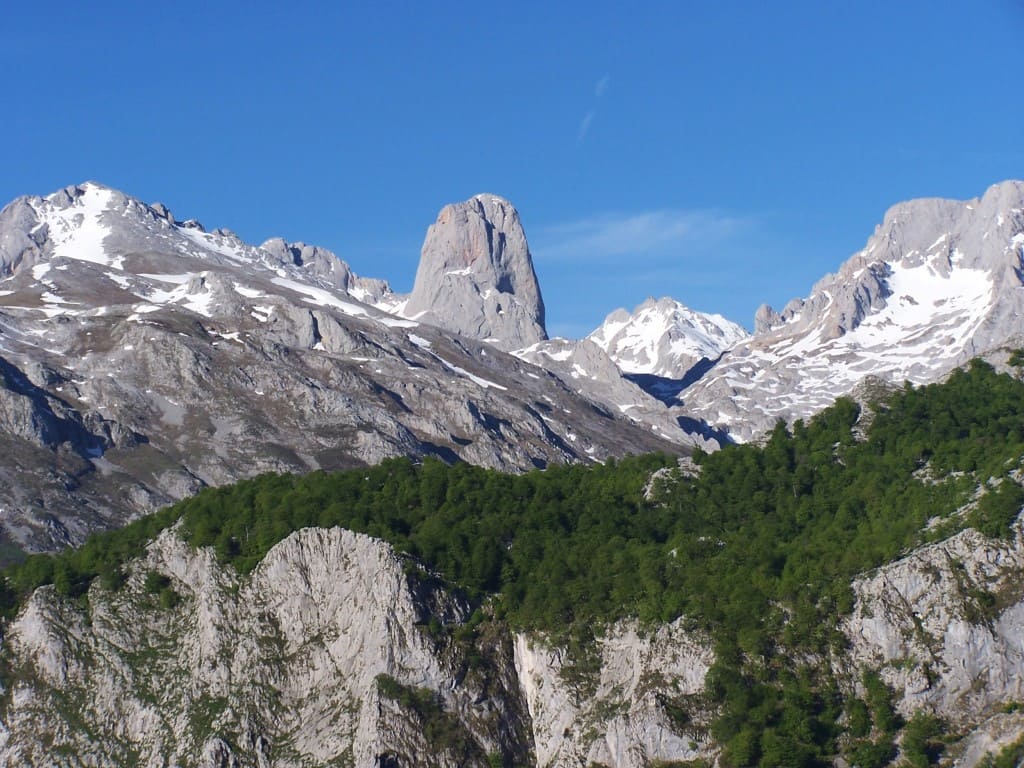 But the floristic and faunal values of the Picos de Europa are not the only ones of importance to the National Park.  Its particular, geomorphological formations derive from the Quaternary glacial processes, acting on a mountainous massif of a special lithological conformation. The phenomena of karstification, too, has shaped a landscape of exceptional variety and aesthetic beauty, with deep canyons excavated by the rivers alternating with a flora adapted for desert conditions. The impressive canals that disgorge from over 1,500 meters high, the beech and oak forests, and the very peculiar Cantabrian mixed forest; the meadows that have enabled the secular action of man with his cattle and, above all, presiding over it, the impressive limestone rocks, in a permanent state of change through the erosive action of water, ice and wind.

The most important feature of this extraordinary space is the fact that it is the only Spanish National Park that has its own residents. There are 20 villages and 3 municipal areas within the boundaries and a total of 1,200 inhabitants.

These inhabitants, logically, have been and continue to develop a particular use of the territory that has largely shaped their landscapes, through their livestock and small-scale exploitation; above all to obtain firewood, from its coppices and woods.

Therefore, the management of the National Park takes into account these inhabitants and the need to provide the basic services they need, as well as the essential continuity of their traditional activities. Livestock farming. and agri-food production would profoundly affect the region if they ceased or reduced significantly. 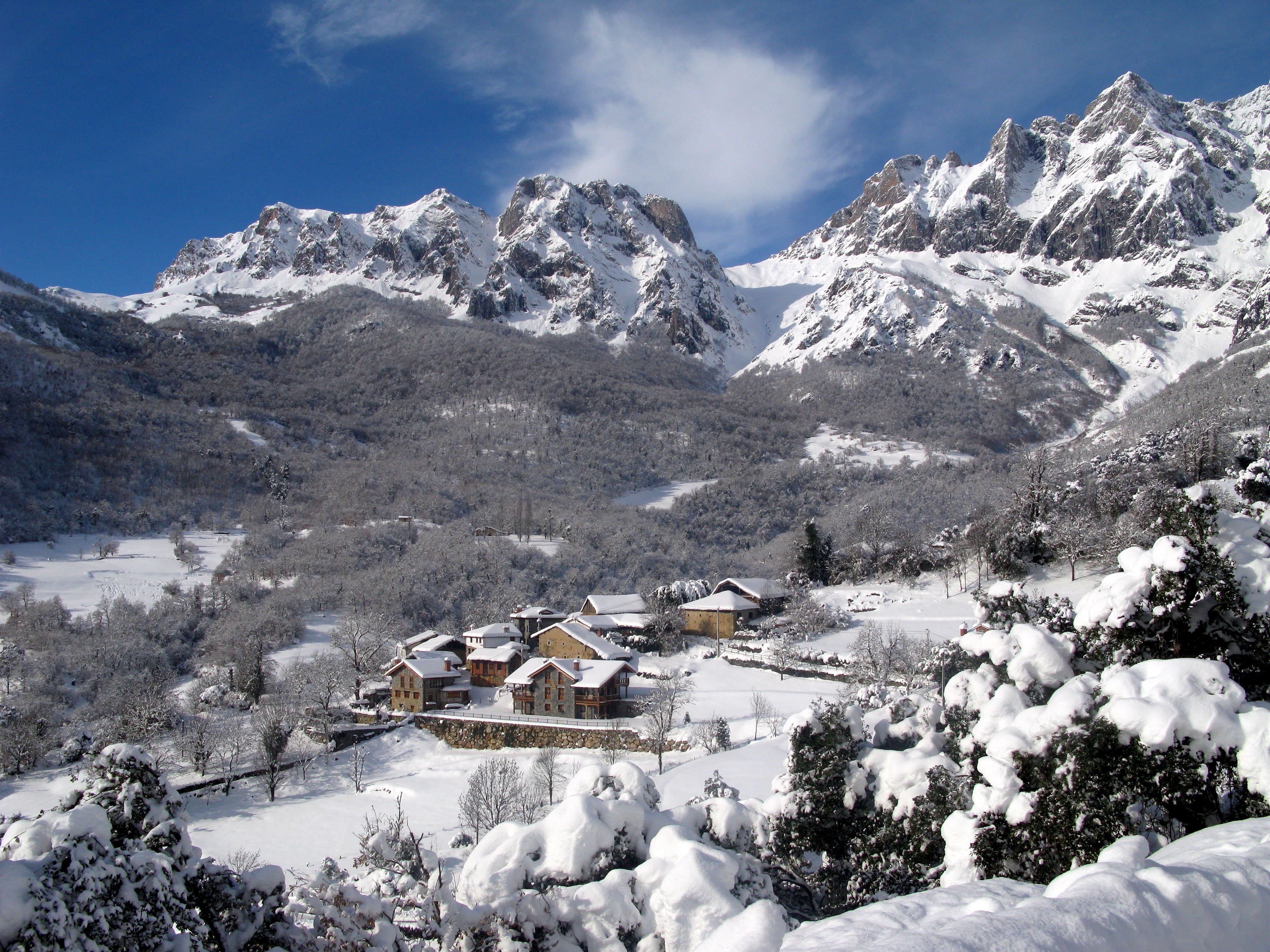 Picos de Europa is a humanized park in a large part of its acreage; and as such it must continue to base its management on the conservation of its natural values and on the socioeconomic development of its inhabitants, whose traditional and sustainable activities themselves have been developing since the first human settlers came to these magnificent mountains, approximately 12,000 years ago.

Finally, we must not forget the enormous tourist attraction that is the National Park of the Picos de Europa. With more than 2 million annual visitors, it’s the second most visited Spanish National Park, after Mount Teide (Canary Isles).

With this large number of visitors coming to Los Picos, concentrated in very specific places such as Covadonga and Fuente Dé, there has to be a certain amount of channelling towards the facilities available, both for security reasons during your visit and to ensure that visitors respect the natural environment and minimize the pressure on the most fragile areas of the Park.

This is a singular mountaineering environment. The Picos de Europa are the cradle of Spanish mountaineering and within the National Park anything from a gentle walk through the valleys, to climbing the mythical peaks, such as the Urriellu or Peña Santa, is possible. The high mountain circuits, expeditions of several days, with ‘over-nights’ in one of the many mountain shelters or winter expeditions are well catered for. And there’s even the possibility of reaching certain heights without having to use your legs, through the Fuente Dé Cable Car or the Bulnes Funicular.