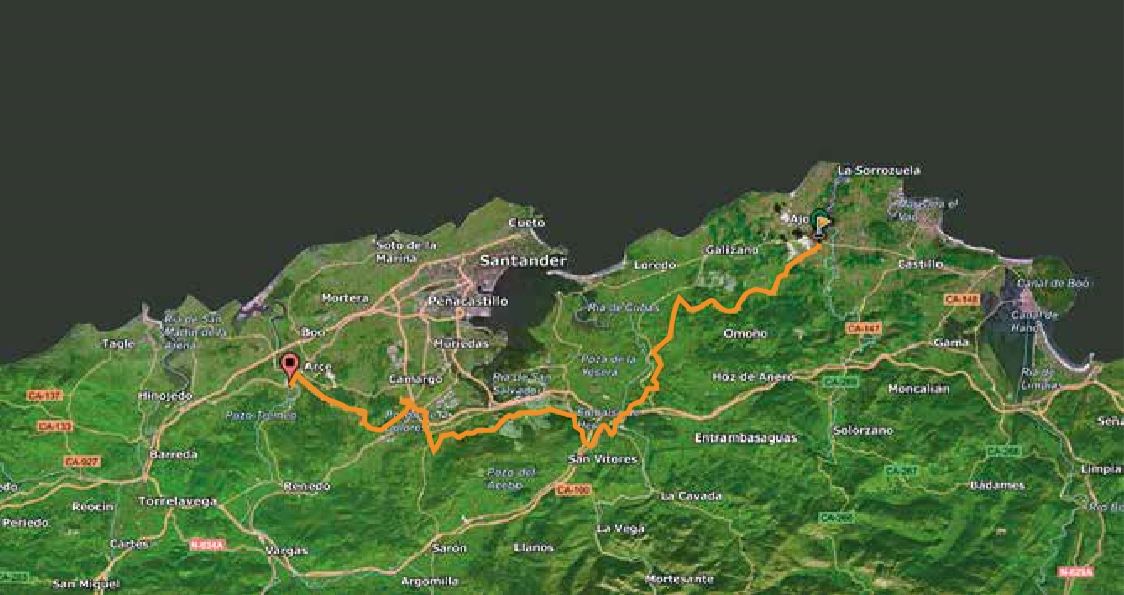 Do you want to feel like a Roman legionnaire or a pilgrim for a few hours or for several days? Well, in Cantabria there is a path called ‘In search of the Vía de Agripa’ in which you can experience what it was like to be a Roman soldier, entering Cantabria after their conquest, or you can choose the more peaceful role of pilgrim on your way to the tomb of the Apostle Santiago.

THE VÍA DE AGRIPA ASSOCIATION IS KEY TO CHANNELLING DONATIONS AND CLAIMS, ALONG WITH THESE 9 MUNICIPALITIES, TO GET THIS TRAIL DECLARED AS PART OF UNESCO’S CULTURAL HERITAGE OF HUMANITY, SIMILAR TO THE CAMINO DE SANTIAGO

The trail ‘In search of the Vía de Agripa’ is named after General Marco Vipsanio Agripa and later became a Jacobean route in the Middle Ages for pilgrims, who used it as a safer alternative to the road to Santiago by the north, because it avoided the danger of crossing the bay of Santander. The route covers 53 kilometers and crosses 9 municipalities: starting in Bareyo, on to Ribamontán al Mar, Ribamontán al Monte, Entrambasaguas, Medio Cudeyo, Villaescusa, El Astillero, Camargo and Piélagos, where the path joins the other side of the Camino de Santiago, closer to the coast.

While waiting for this recognition, the municipalities and the association have launched a program of revitalization and dissemination of this route so that hikers and pilgrims can get to know the rich cultural and natural heritage that surrounds the trail; from marshes to parks, an important number of churches and hermitages as well as interesting examples of civil architecture, mansions and bridges. The Vía de Agripa association is proposing a wallk of up to five stages.

The first stage starts at the Church of Santa María de Bareyo where, within its walls, there is evidence to suggest a IX Century building… and finishes at the Inn in Güemes. During the day, part of the trail follows the road which is still called the Camino Real (or Royal Road).

The second day we start up the Monte Calobro, from which we can enjoy magnificent views of the Bay of Santander. Already in the municipality of Ribamontán al Mar, we can visit the church of San Salvador de Castanedo, with a 17th-century neoclassical altarpiece. Some sources say there was an abbey here that was a must stop for pilgrims and passersby. The road continues to Villaverde de Pontones, now in the municipality of Ribamontán al Monte, where you ought to take in the beautiful palace of Mazarrasa and the church of Santo Tomás. 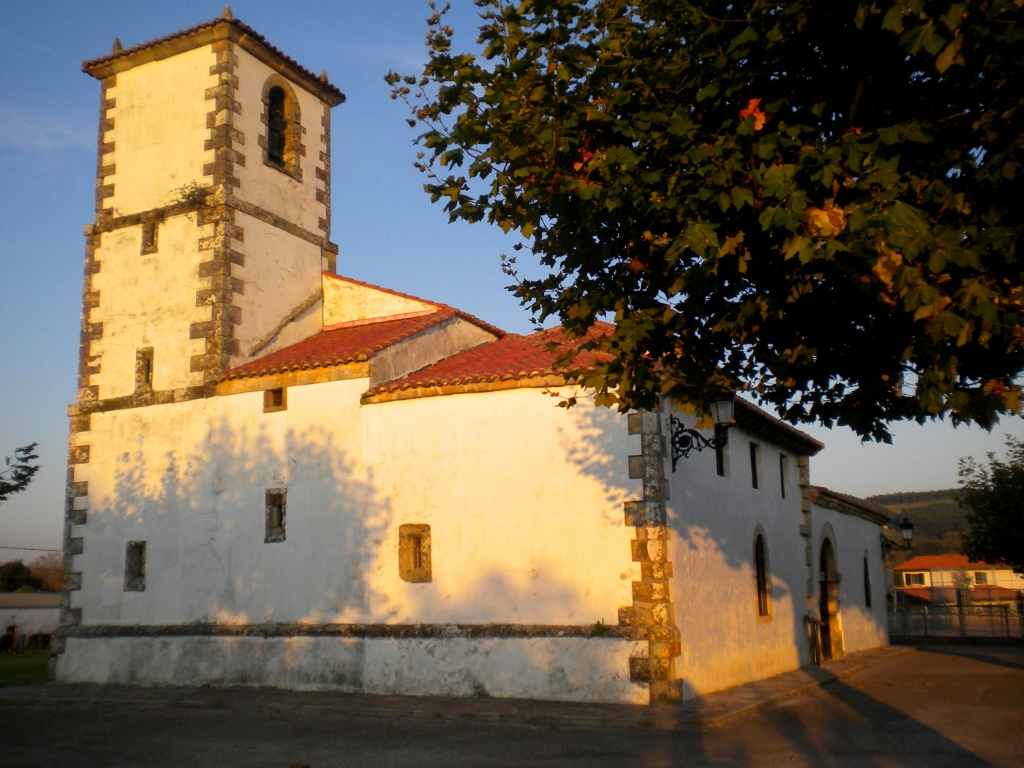 We head towards Hoznayo and walk along the old road, practically without any traffic these days, following the route of the Aguanaz River, and we enter the municipality of Entrambasaguas. Don’t miss the Fuente del Francés, a river pool of outstanding natural beauty. After climbing the hill of the Alto del Bosque, we’re in the parish of Medio Cudeyo, where a visit to the Marqués de Valdecilla’s estate-museum is essential.

We leave Solares, skirt the Heras reservoir and ascend the eastern slope of Peña Cabarga until we reach the church of Santiago de Cudeyo. Now we’re in the borough of Villaescusa and we reach the sanctuary of Our Lady of Socabarga, in front of which you’ll find the Post House. Villaescusa is home to Morín’s Cave, in which they found one of the oldest human burials of Europe.

The trail leads us to the Solía bridge, the best place to cross the estuary in the old days. After that we enter the municipality of El Astillero through the entrance gate of Villa Rosario or La Generala. 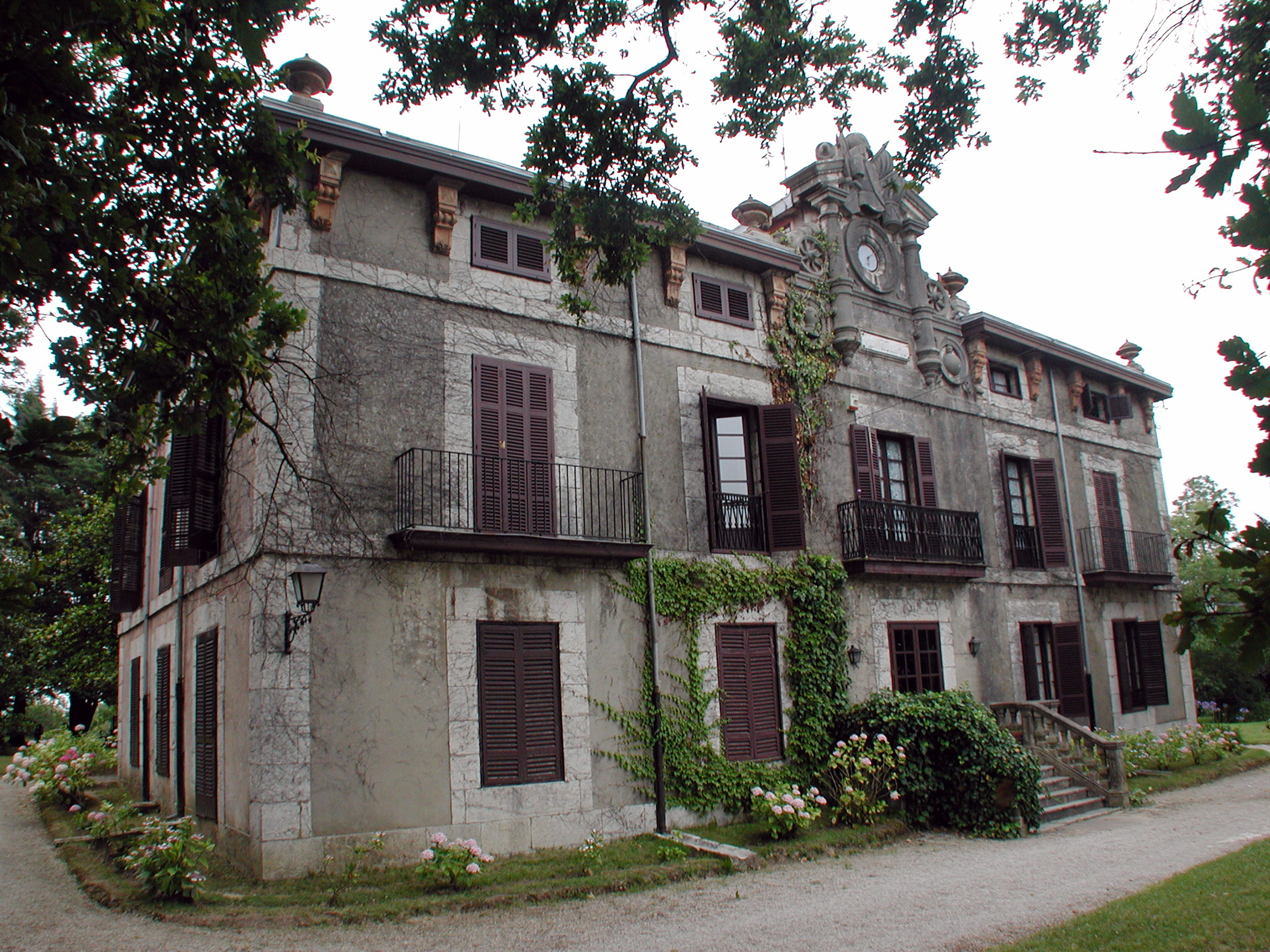 After crossing the train tracks through Guarnizo, we reach the town of Camargo through Venta de la Morcilla. Carrying on, we come to the area of El Pozón de la Dolores and, the Natural Area of Special Interest, Peñajorao-El Pendo, with its World Heritage cave, as declared by UNESCO.

After taking a break, we enter the town of Piélagos, where the hermitage of Santa Ana awaits us as a prelude to the panoramic view offered by the Torre de Velo and the medieval bridge of Arce-Oruña, built over the river Pas in 1585.