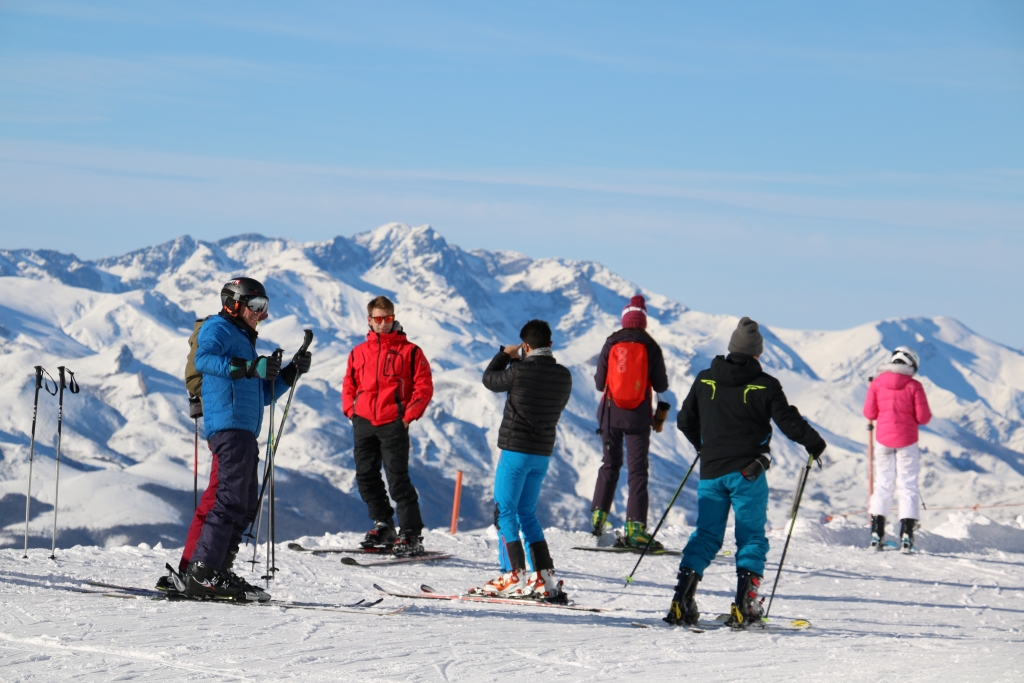 If you enjoy the winter sport ‘par excellence’, the skiing resort Alto Campoo is the right place for you. It is the only one in Cantabria and it is visited by a large number of tourists from foreign countries as well as Spanish nationals.

The skiing resort Alto Campoo has been awarded with a ‘Q’ certificate for Touristic Quality. It is located in the municipality of Hermandad de Campoo de Suso, 24 kilometres away from Reinosa and 90 kilometres away from Santander. It is managed by the touristic promotion company Cantur, an entity dependant on the Local Government.

What Alto Campoo offers is irresistible for it counts with 22 ski slopes plus a cross-country skiing circuit and linking routes. 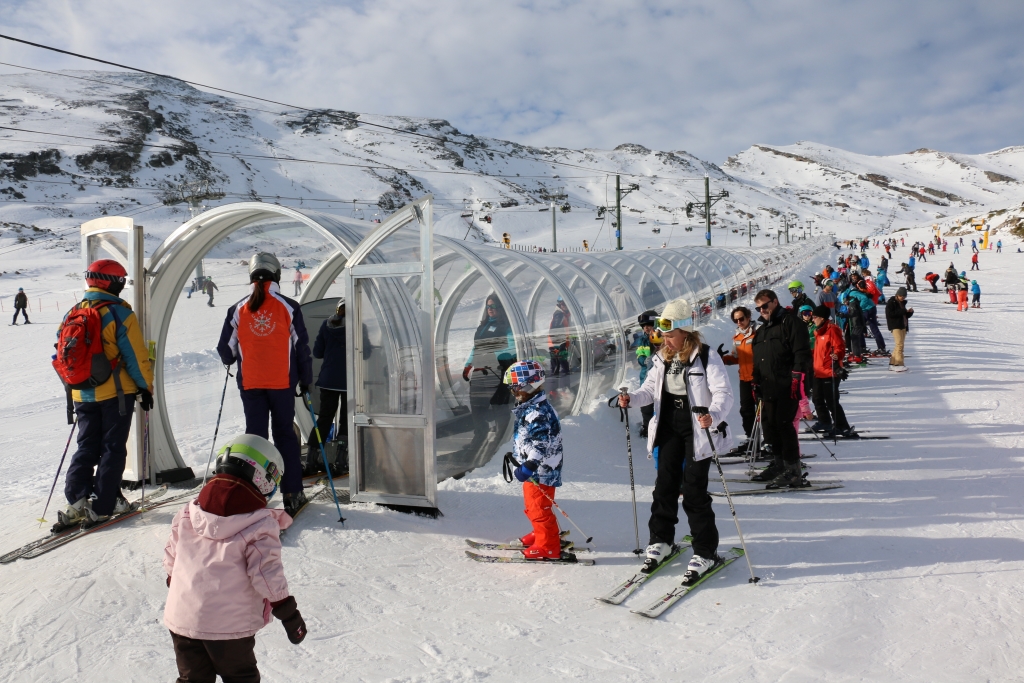 Almost 30 skiable kilometres. Besides, it has one of the best snow parks in the North and a freestyle area. The resort offers as well a playground for children, skiing schools, a restaurant and a café, and welcomes several national competitions during the season, apart from a recreational activities programme which includes routes, night visits, workshops, festivals and social gatherings. The hotel La Corza Blanca, equally managed by the public company Cantur, is to be found at the base of the resort.

The public golf course of Nestares is located very near the resort. The area is rich in historic and artistic heritage; the Romanesque Collegiate Church of Cervatos, the centre for the interpretation of the Romanesque in Villacantid, the archaeological site of Julióbriga with its recreation of a Roman house, the Roman-Medieval archaeological site in Camesa, Fontibre –River Ebro’s cradle-, the medieval castle in Argüeso, the centre for the interpretation of Cave Art in Santa María de Valverde, the centre for River Ebro visitors and the one in Monte Hijedo, amongst others. 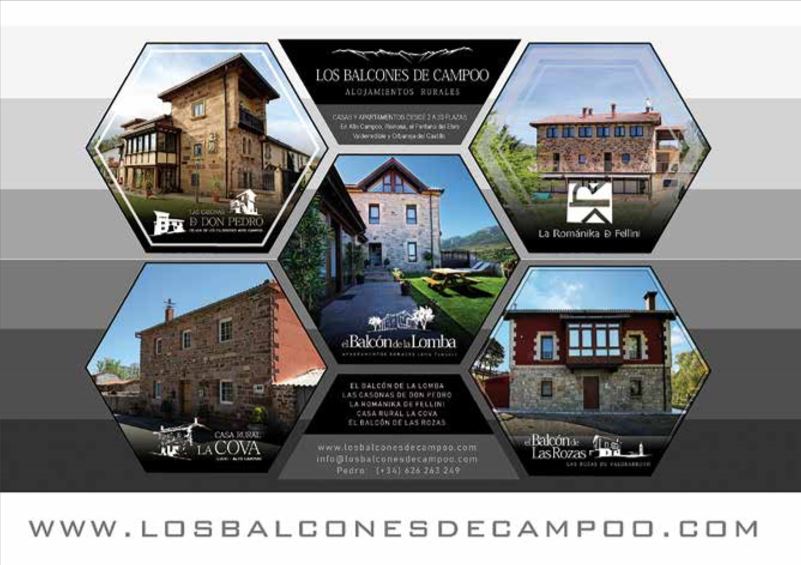